Home =>> A boatload of boats – across Corio Bay Geelong 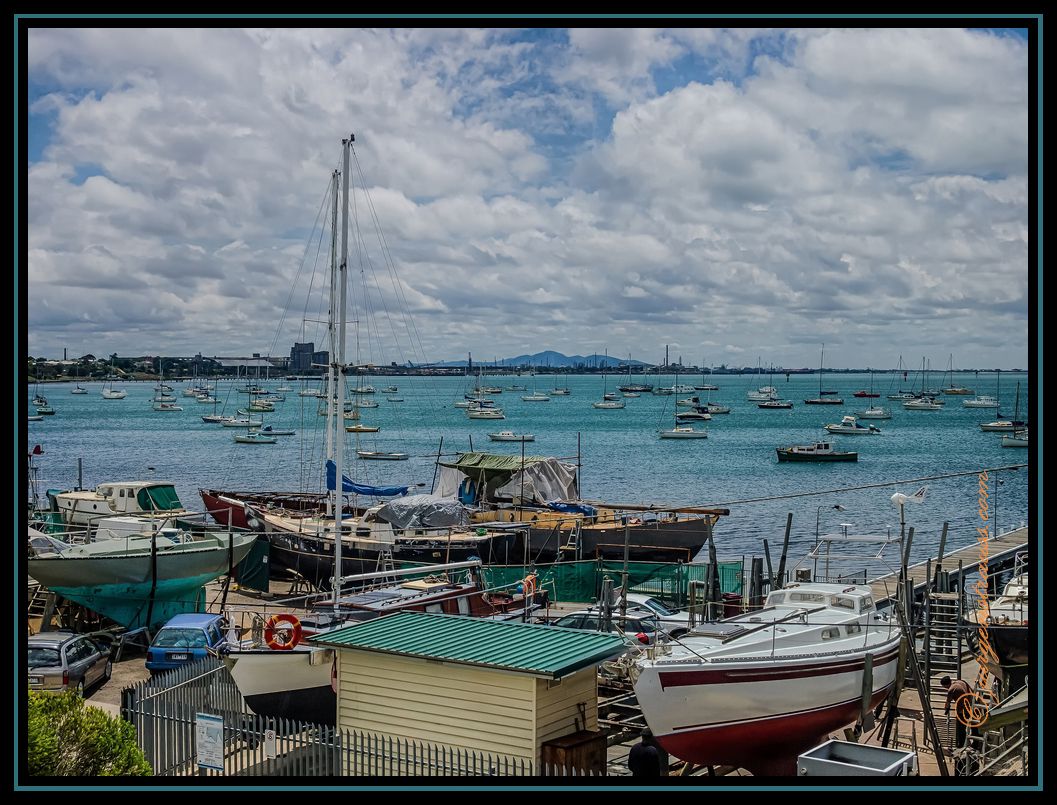 A boatload of boats - across Corio Bay Geelong

This view across Corio Bay Geelong from Western Beach, shows the shipyards of the Western Beach Boat Club in the foreground and many boats moored in the bay, with the You Yangs on the horizon, all below heavy storm clouds in the sky. 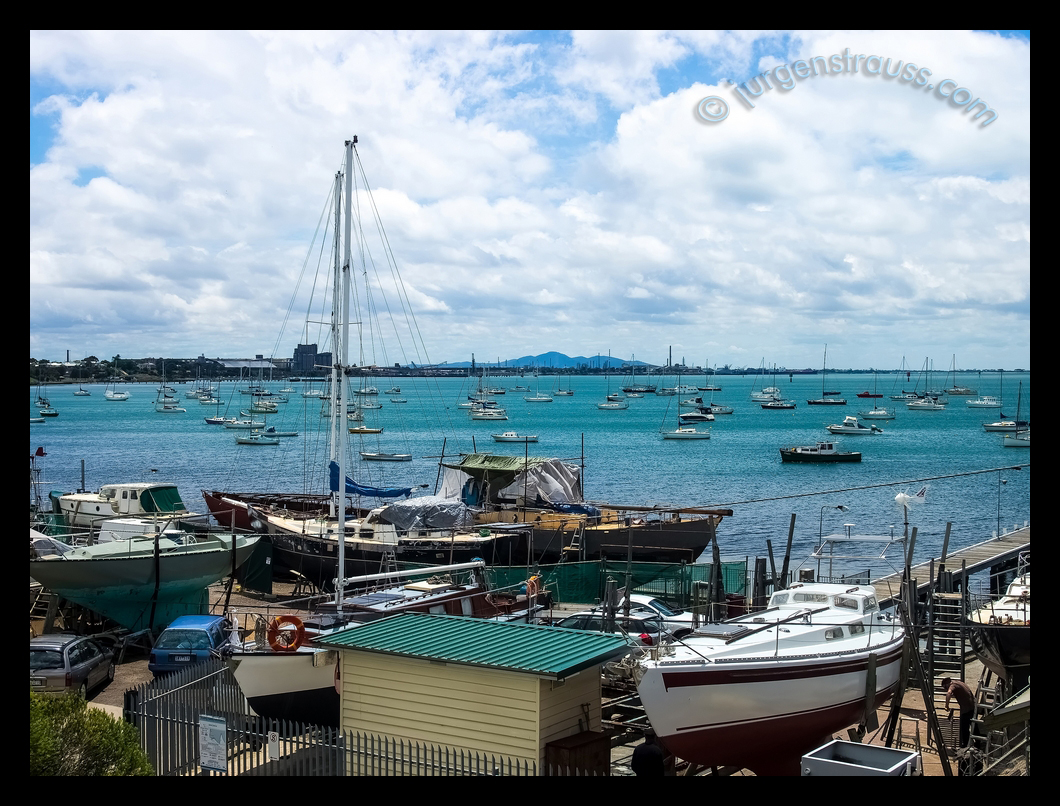 I revisited this image after beginning my trial of Adobe Creative Cloud - using the 32 Bit Floating TIFF file format to combine the 5 images at 1 EV separation, that I had photographed, and, unlike the earlier image which was restricted to 16 Bit standard TIFF file format due to the software limitations, I then did very little tone-mapping since the much higher bit content image file contained so much information, that a little fine tuning in Lightroom 5.3 produced a much more realistic image (in my opinion).

Will need to do more experimentation, but looks like this 32 Bit HDR method gives a lot more power. I could still do tone mapping on the 32 Bit TIFF image to get different effects, if I wanted.